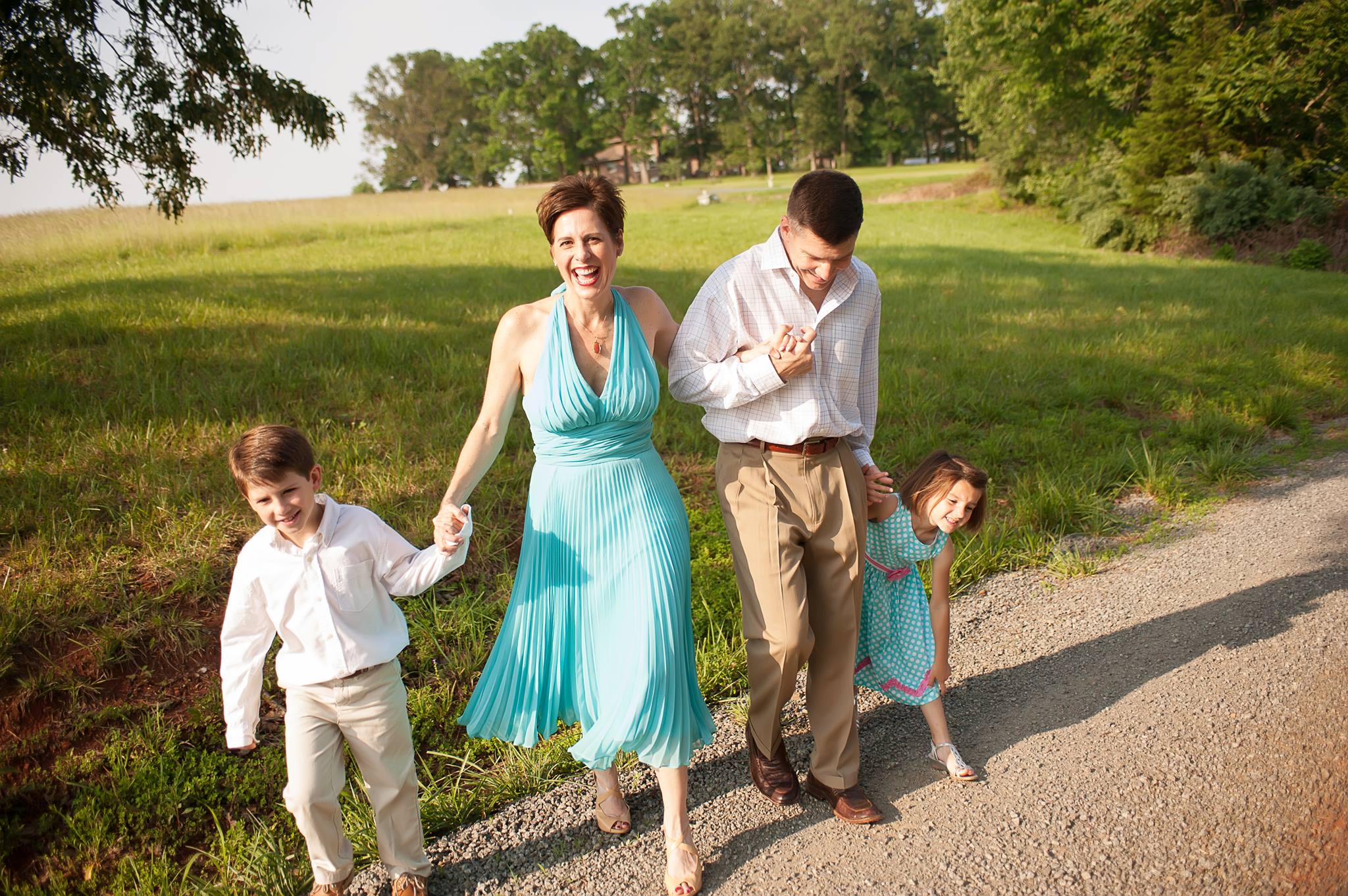 A couple of years into figuring it all out, is when you might consider dating and looking for love again, all with the idea and anticipation of ending the unmistakeable isolation. Certainly, it would be much more fun and probably rather entertaining to tell some of the tales I have catalogued while engaging what is somewhat of a foreign dating scene, I thankfully said goodbye to when I married my one.

But for now, I want to talk about the actual dates on a calendar. You know, the one that became brazenly branded into your brain like a hot iron to the backside of cattle. At some point, it may be necessary for me to thank the stupor of grief, because early on, the date of loss seemed to have a subtle influence over my day to day to dos.

As I regained more functional consciousness, the date of inconceivable emotional damage began to circle this new identity and without warning staked claim over most of my thoughts.

Everything you do, consider, think about, remember, and or plan will revolve around that date. As I approached each meaningful event immediately following Patrick’s death, like birthdays, holidays, and family milestones, each became a delineation in my heart of “before” or “after” Patrick had passed away.

Frankly, in my mind, I would catch myself retracing the occasion to recall if this took place while Patrick was on this earth or not.

Talk about all consuming and at times physically draining, it then occurred to me, that this was yet another component of death that not only required understanding, but also, the ability to tolerate its presence alongside me in this new scope of life. Agreeing to a peaceful coexistence with such an ambiguous facet of grief was the only way I would have a fair chance of winning this head game.

“Agreeing to a peaceful coexistence with such an ambiguous facet of grief was the only way I would have a fair chance of winning this head game.”

The first couple of anniversaries post September 18, 2015, I would hyper fixate on this date with deliberate loathing and disdain as if it were the cloaked culprit and true root of all our infinite pain.  Preparing for this day each year, I made meager attempts to find anything constructive the chickadees and I could do to celebrate, our guy, the center square in our family’s unfinished life tapestry.

It is counterintuitive and almost cruel to plan a jubilant occasion that by mere existence is the solitary result of long-lasting and incomprehensible aching. Basically, the ideology does not jive logically and especially emotionally with any degree of common sense.

When the uninvited reaper forced us to waive our unrealized dreams, I persuaded myself, it was beyond acceptable to carefully craft and lie in my own field of pity. All the while, perfectly content justifying my desire and right to wallow alone in this hopelessness until the end of time. 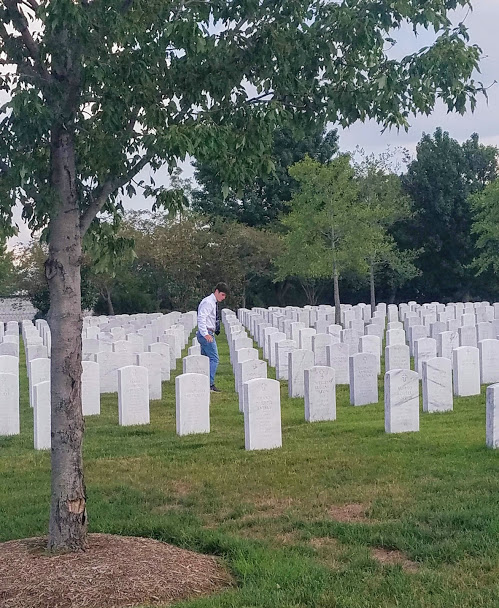 As eluded to earlier, I accept as true, sorrow to be the utmost distorter of perspective. Perspective has a Latin root meaning “look through” or “perceive”, and all the meanings of perspective have something to do with seeing or one’s frame of reference.  Slowly, I began to acknowledge that my mind’s lens was viewing and processing everything entirely through the perspective of death.

It wasn’t until my 9 and 11 year olds, not so subtly, told me that they could no longer live each day with the rampant undertones of falling tears and if daddy was still here, he would want us all to laugh again, did I snap out of it. It was painstaking but I truly internalized this request and understood if I didn’t change my outlook on life, it was quite possible, that I could inflict incrementally more long-term damage on our children than the actual loss of their father.

This concept was an instant deal breaker for me and to a mother’s genetically wired instinct which is to ferociously nurture and protect her family regardless of the self-sacrifice required.

This reality check made a couple of things abundantly clear; First, my frequent crying sessions would have to be held more privately away from my children, and if I was to ever model or reconstruct any semblance of a healthy living environment for our party of three, a complete overhaul of my perspective and thought process had to happen and take charge!

The simple tips that I unknowingly embraced disclosed real value, freedom to change, and delicate direction to even slightly happier days which ultimately became my catalyst of hope.  The pointers came freely and big-heartedly from those closest to me.

They included things like: change your previous routine, don’t be afraid to ask for assistance with anything, walk away from additional negativity, begin to expand your horizons about personal purpose, and finally leave two-dimensional thinking behind. 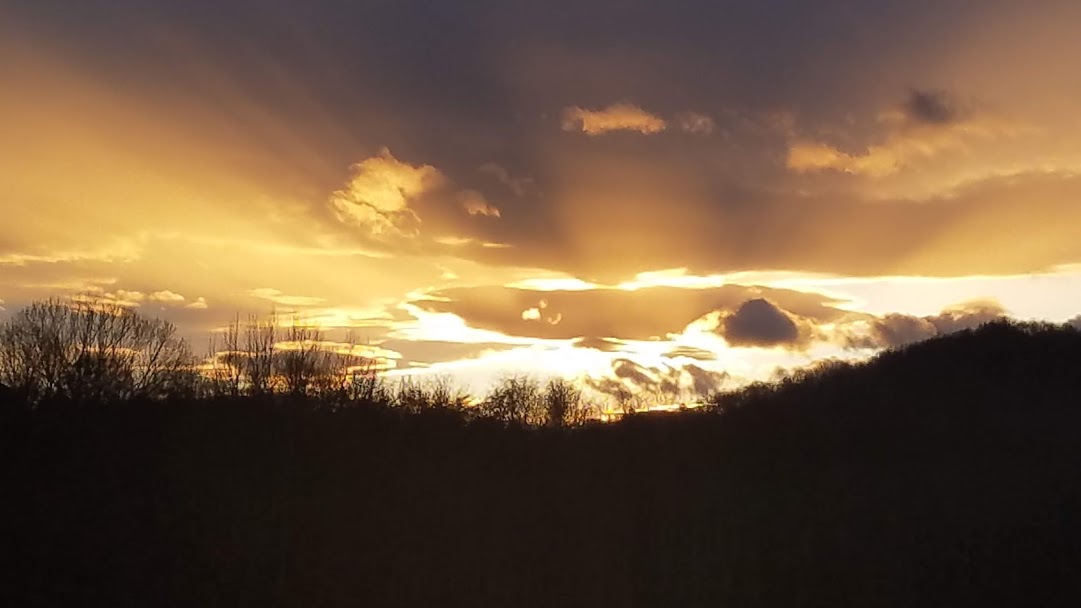 These insights and wisdoms were discovered only when I began taking control away from the ogre of grief and redirecting it to fuel the betterment of my family’s future.  Inadvertently, I became the trailblazer of our household, and suddenly, the primary instinct became to lead and no longer follow. This revelation had to be the out and out turning point of my personal healing as it generated a novel purpose to my life that I was previously incapable of noticing.

The mental somersault helped me focus on the many, many positive growth effects our family experienced subsequent to loss.  This was an awe-inspiring sense of self moment that graciously presented itself, and finally, taught me that understanding or getting the answer to “why did this happen” was no longer valid or linked to our ultimate contentment and peace.

My new touchstone: Forget the reason, pursue the meaning…. 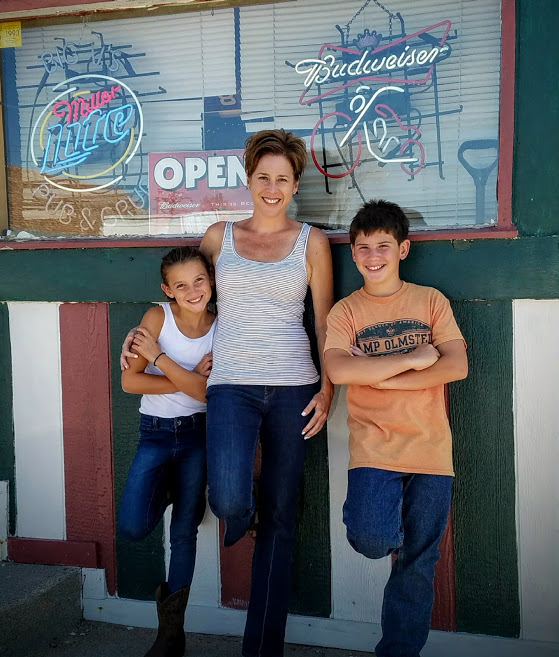 A More Constructive Label for Forging Ahead

SoloSpouse is a modern term to redefine one who is on a solitary and often overwhelming path after the significant loss of a life partner. A partnership is reduced to a solitary mission to pick up the pieces and forge ahead. You are now solely responsible for everything that two people took care of before, and this often includes a combination of major roles such as household management, parenting, and working outside the home, to name a few.

But this new identity can be made easier through seeking community and learning from others who are experiencing similar changes and challenges. SoloSpouses can find strength and examples from others in similar positions and from vetted professionals they can trust in this new normal.